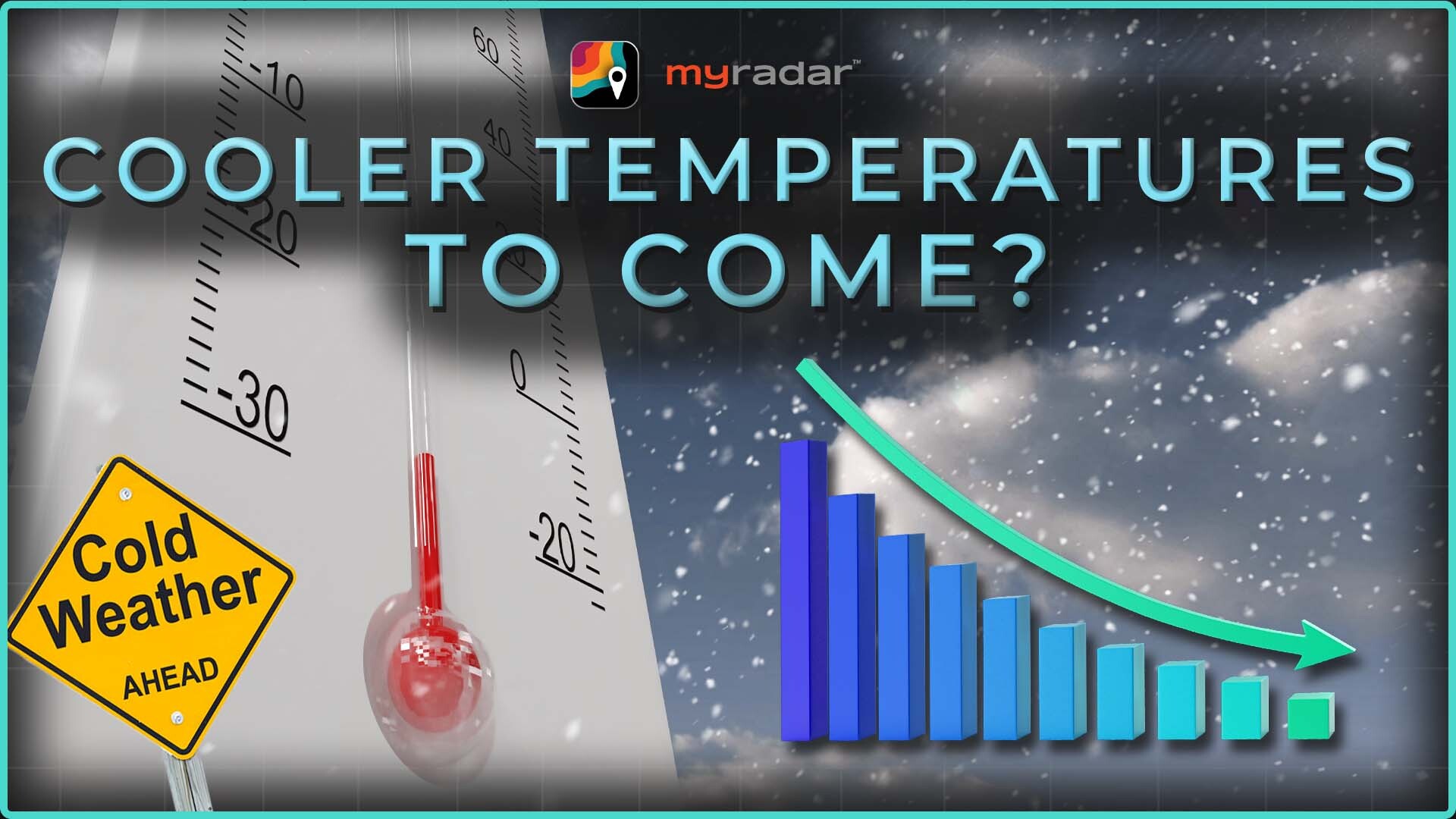 As we begin the first month of summer, below average temperatures grip the Central U.S.

Picture the typical summer weather where you live. For majority of the Central U.S., summer is occupied by many hot and humid days. We've seen our fair share of muggy and warm conditions last month despite it still being astronomical spring – even still in early June. 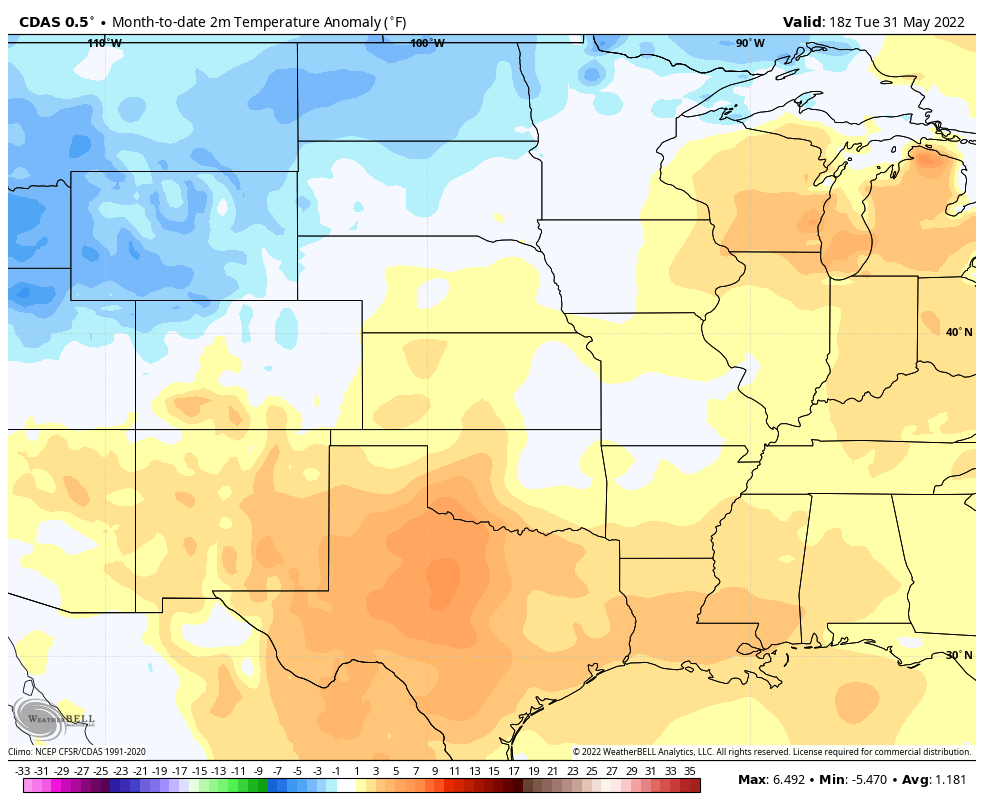 Figure 1: Average temperature departure for the entire month of May 2022 for the Central U.S.

If you recall, in addition to seeing above average conditions for most of the Midwest, we also saw record breaking heat in the middle of May which certainly contributed to this past May's reputation of being unseasonably warm and muggy.

To refresh your memory, check out the article I wrote recapping:

The good news is that if you've found the unrelenting above average temperatures to be cumbersome, we have relief in the form of below average conditions for the near future.

The Climate Prediction Center –the CPC– issues temperature outlooks on a 6-10 and a 8-14 basis, and if you were hoping for some mild summer days like I am, we are in luck!

Just what kind of temperatures can we expect during this period spanning half a month?

Figure 4: The GFS (an American long-range model) forecasted 24 hour maximum temperatures (a good representation of what high temperatures to expect) from the period of June 3rd to June 15th.

To discuss what kind of temperatures we can expect we will discuss the northern Midwest and southern Midwest.

Here at my home base in Evansville, Indiana we will be just too far south to cash in on some of the coldest air expected but still seasonably cool air can be expected. With Evansville's average high temperature this time of year being 80°, with some highs in the upper 70s forecasted that would still put us below average. I know after breaking into the 90s multiple times last month, I am looking forward to some more habitable temperatures. However; if you come from the upside-down (yes, I'm currently binging Stranger Things) and prefer things on the cold side, head to the northern Midwest. There you can find high temperatures in the 60s, and in a few spots as cool as 50° some days.

Note how as the GIF plays out to June 15th –which is the farthest out the CPC's forecast goes right now– the GFS is indicating a pattern change with warmer temperatures making a return. So people who want the summer warmth, and even the people who want cooler weather but not all summer long can rejoice in knowing this pattern is only temporary. Besides, it's not officially summer yet as the summer solstice isn't even until June 21st.