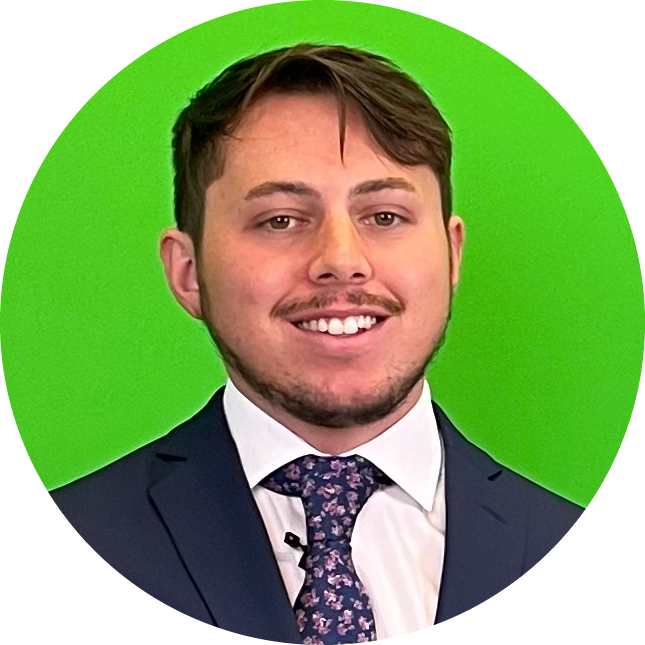 Having grown up in Central Florida, Gunnar was in prime territory for a budding meteorologist. He experienced, evacuated, and rode out many hurricanes in his days as a Floridian. Tropical weather is only half of what interested Gunnar as weather enthusiast. The lack of winter weather in Florida also created a curiosity in what kind of weather was he missing out on.

Having decided he wanted to experience the polar opposite -pun intended- of the kind of weather he was used to in Florida, he moved to a place with some of the coldest and snowiest winters in the United States. He got his Bachelor of Science in Meteorology with minors in Communications and Mathematics at Plymouth State University in Plymouth, New Hampshire. Right after college, he moved to Zanesville, Ohio in the spring of 2021 for his first job as a weekend meteorologist at WHIZ. After 7 months there, he packed his bags and moved to Evansville, Indiana in the winter of 2021/2022 where he is the current weekend meteorologist at WEVV.  In his free time, he enjoys documenting the world around him via drone or camera, working out at the gym, going on coffee runs, sitting out in nature, and tending to his many houseplants.