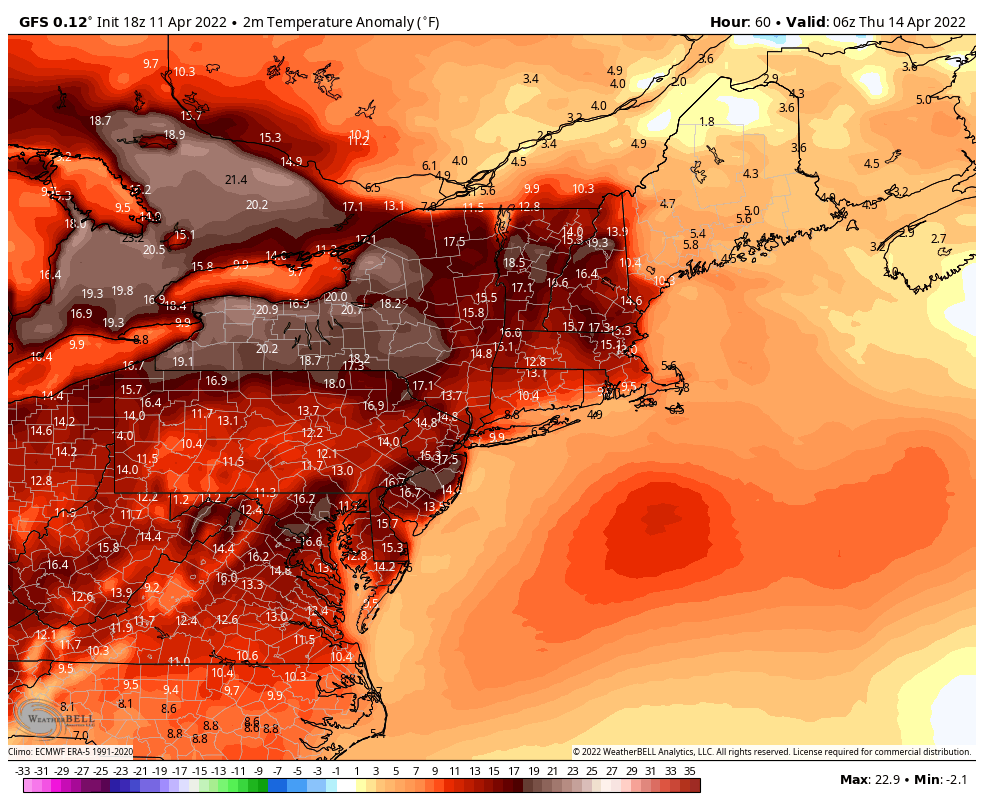 Spring Warmup on Tap Across the Northeast

April Showers have been the common occurrence so far this month across the Northeast. So, the question is, will it bring May flowers? 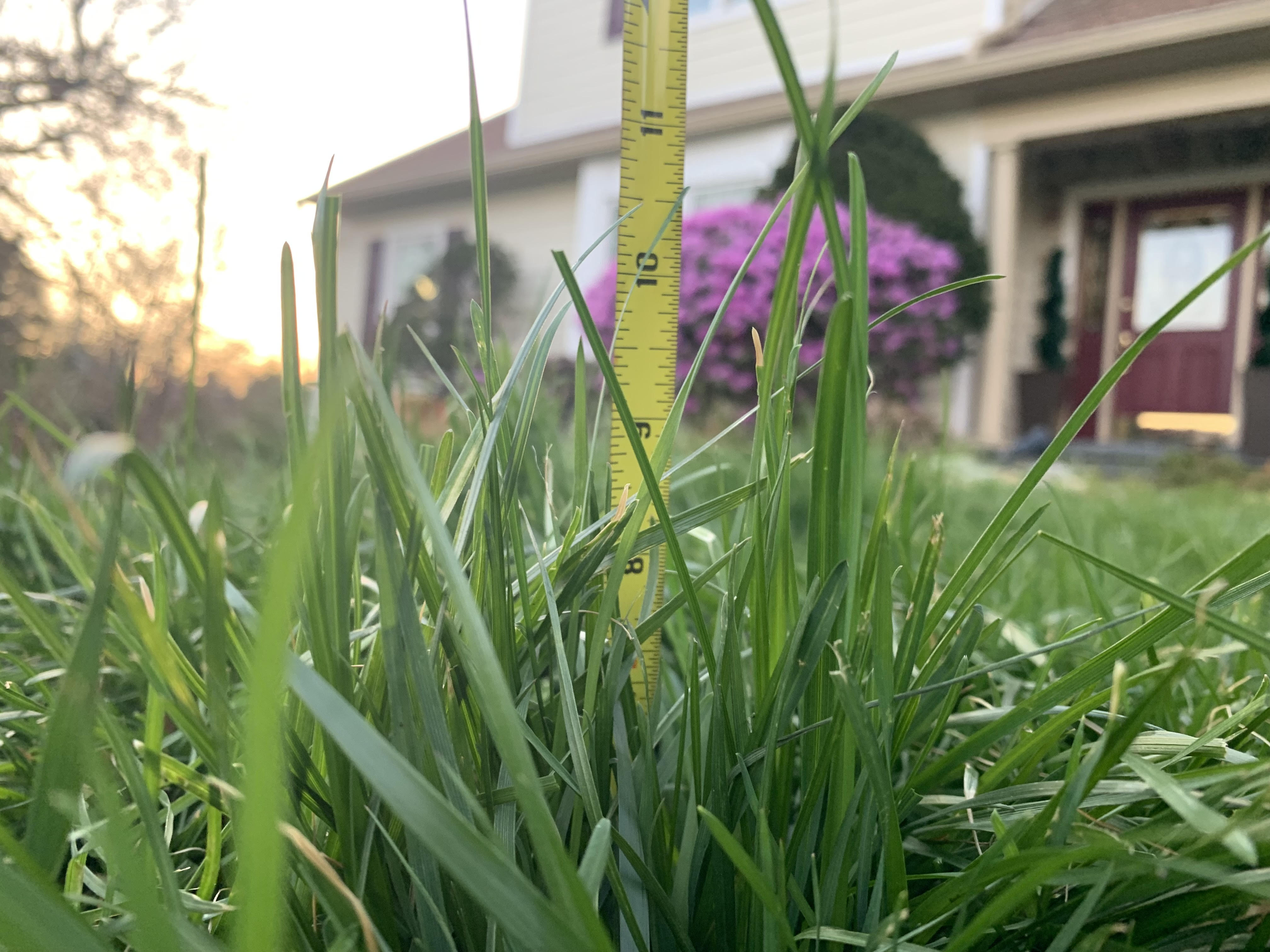 Grass grows high as some flowers are beginning to bloom across southern Pennsylvania. April 11th, 2022 (Will Cano)

Unlike the colloquial saying describes, there is one more vital piece to this phenomena occurring: warmth.

That perspective will change this week as multiple northeast cities will make runs into the 70s and 80s for days on end.

On Monday, a high pressure set up over the Eastern US, setting the stage for warm, calm weather to settle into the region. While the high pressure won't stick, multiple storm systems will pass to the north of the Great Lakes, and their resulting warm fronts will allow warm, moist air to seep northward.

Prognostic Charts showing (first) the high pressure systems over the Northeast on Monday and (second) the multiple storm systems bringing precipitation to the Northeast Tuesday through Thursday. The red lines with half-circles represent warm fronts, and multiple can be seen swinging through the region in this time frame. ImageCredit: NOAA, AWC Prog Charts

Temperatures will be 15 to 20 degrees above average on Thursday as well. To add to the summer sentiment, humid air will accompany the warmth as well.

Meteorologists measure humidity using "Dew Points", or the temperature at which water condenses based on how much water is already in the air. The higher the dew point, the more uncomfortably muggy the air is. Dew Points will be in the 50s and 60s from north to south on Thursday, and this excess humidity will lead to thunderstorms dotting the region in the afternoon.

Projected Dew Points from Monday evening until early Friday morning. After the surge of humidity, a line of thunderstorms will cause the pent-up moisture to be released quickly, seen by the sharp cut-off line moving eastward at the end of the graphic. Image Credit: Weatherbell Analytics

So, will these toasty temperatures last? Not for long. The thunderstorms on Thursday will be ushered by a cold front, leading to cooler and calmer air settling into the region on Friday. However, more cold fronts are expected over the following days, and many calculations point to a stark cooldown beginning Sunday into next week.

Some models even point to a cooler trend lasting multiple weeks ahead. This is due to a split in the polar vortex, allowing cooler-than-average air to permanently reside over the eastern part of the country.

After the warm period this week, the prolonged greens and blues over the Northeast demonstrate the cooler air that may settle over the region in the coming weeks. Image Credit: Weatherbell Analytics 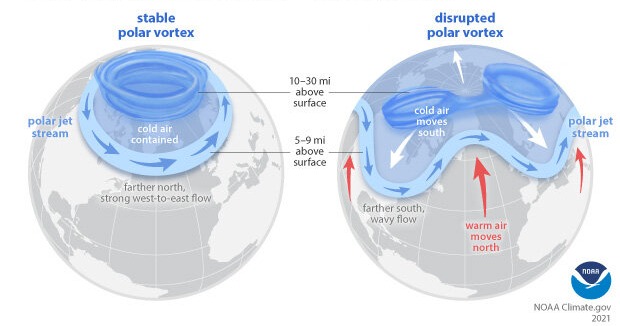 So, for now, enjoy the warm temperatures and the flowers that are sure to benefit from it.